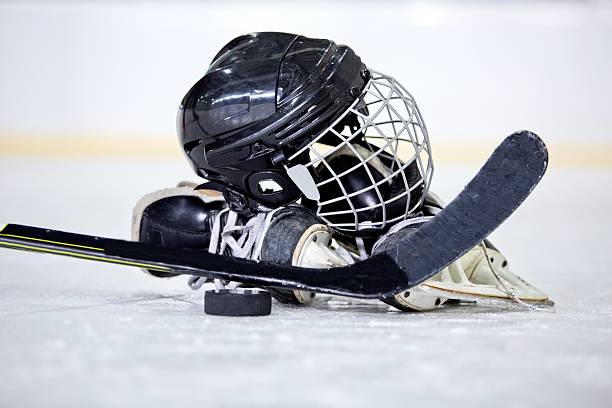 Playing sports is great fun and an excellent way to stay healthy and in shape, no matter what the age.  But what are the best ways to avoid injury while playing them? It’s important to train your muscles in the way you will use them during competition. Running every week at a 10-minute mile will not prepare you for sprinting up and down a soccer field on the weekend. The same muscles are being utilized but in a much different way. Throwing a ball in the backyard is not the same as pitching multiple innings in a baseball game. Whether you are playing in a rec league, a competitive league or professionally, there are steps you can take to protect your body from injury.  Here are just a few ways you can stay healthy and safe while having fun:

Read on for more information about Upper Body Injuries sustained in Ice Hockey. Need more? ProStock Hockey for all your hockey needs.