What Causes Low Back Pain and Sciatica in Older Adults? 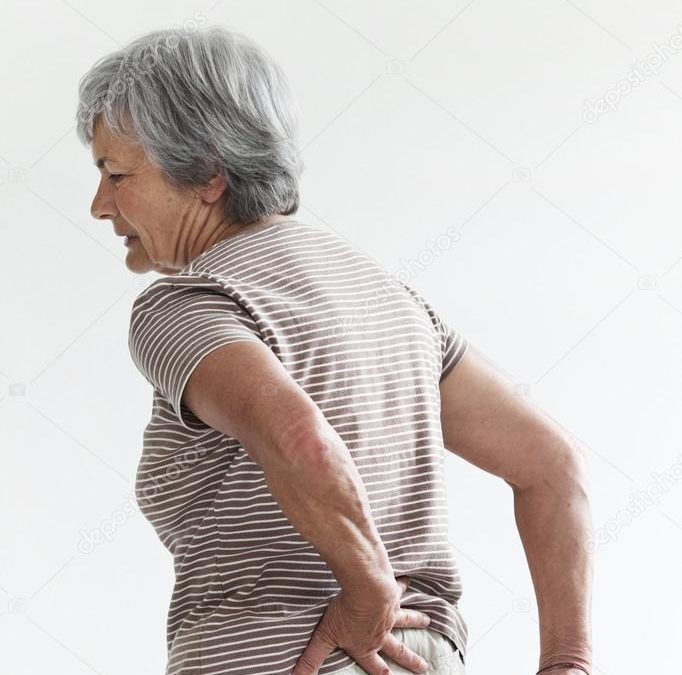 In patients 80 years and older, what causes low back pain and radiating pain into the leg? The incidence of lumbar disc herniation increases into adulthood but it then decreases significantly in people 80 years and older. So what is causing low back pain and sciatica symptoms? Spinal stenosis, the narrowing of the spinal column, foraminal stenosis, the narrowing of the opening through which nerves travel through or nerve root compression can all cause the classic radiating pain into the leg.

Why is this important? Because the treatment for a disc herniation versus stenosis can be very different. Treatment that can reduce radiating pain for a patient with a herniated disc could increase the pain for a patient with stenosis. A careful evaluation performed by a Physical Therapist can help determine what is causing the pain and then can develop the appropriate plan of care.