Checking in on New Year’s Resolutions 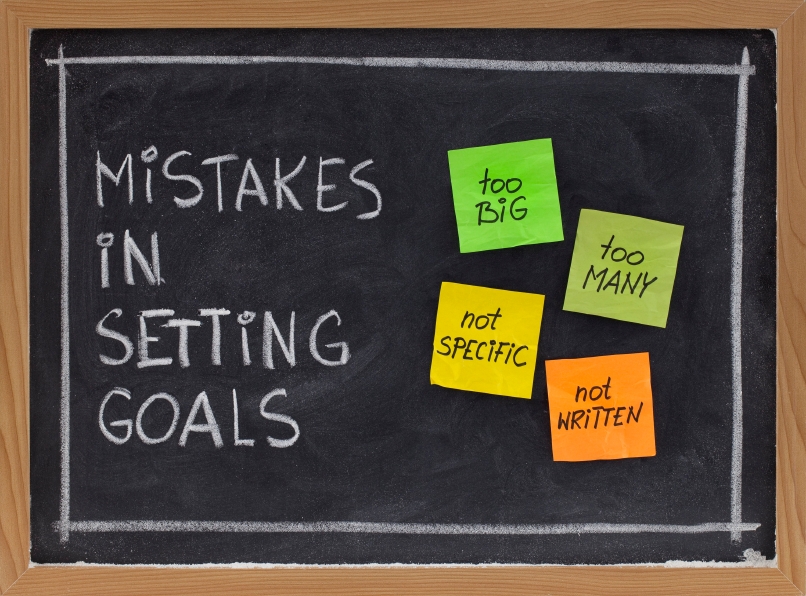 We are 7 weeks into 2019. How are your New Year’s Resolutions going? If you are like me, you’ve been successful with some, parts of some or have missed the mark all together. It’s never too late to re-group and get re-focused on your resolutions. Remember, it’s your health that is at stake!

Here’s how I’ve done with my resolutions. I’ve spent time with friends, family and with myself unwinding, having fun, seeing new places. I skied at Snowmass with my family and a great group of friends and neighbors, I went to Akumal, Mexico with 25 fabulous women for fitness and relaxation and I have made time to have lunch with people important to me.  Have I kept every Friday free and clear of patient care? No… but I’ve been about 80% good about that though. Which is a start! Have I drunk 70 oz of water per day? No, but I’m trying and I’m definitely better than before. I have been journaling most days, writing about what I’m grateful for and what my daily goals are. I forget some days to do this but then I pick it right back up.

My point in sharing this is that resolutions are not easy for anyone. We set them with our best intentions in mind and then we fail. But I think the real point of making resolutions is to engage in the process of change. You may not achieve the end result, but you have set out on a journey to change something in your life that is holding you back. So, keep after those resolutions, keep thinking about what you can do to make those changes that you want. I will do the same.